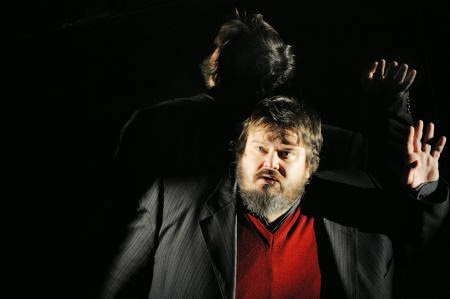 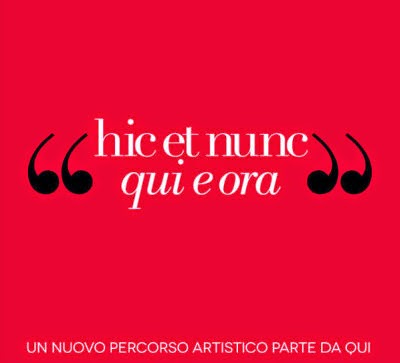 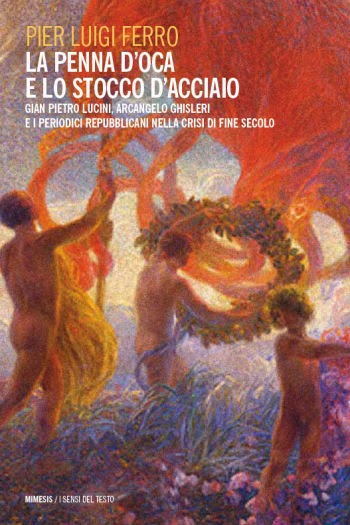 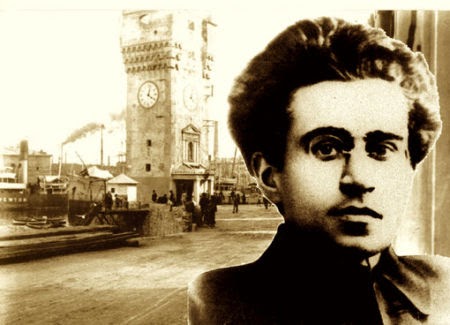 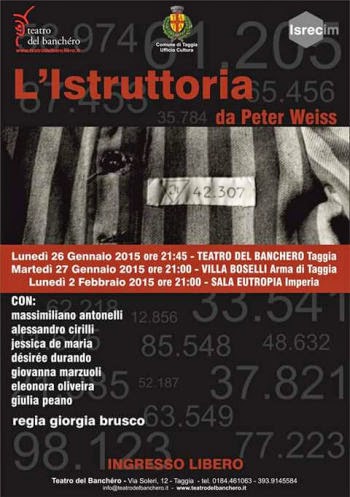 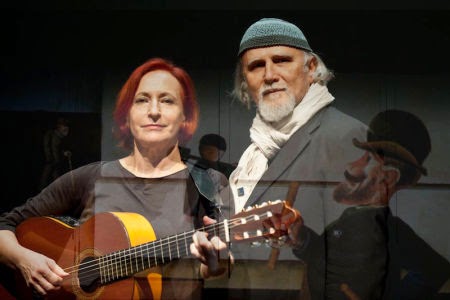 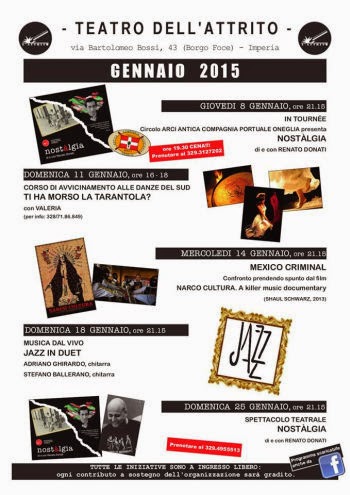 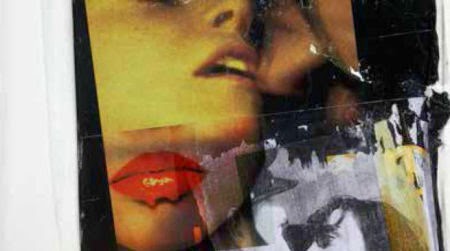 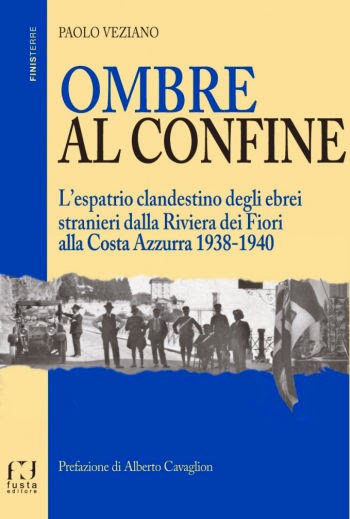 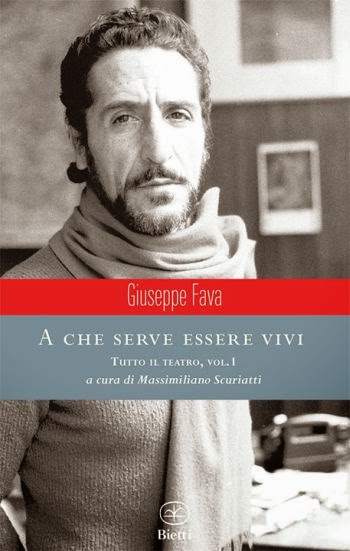 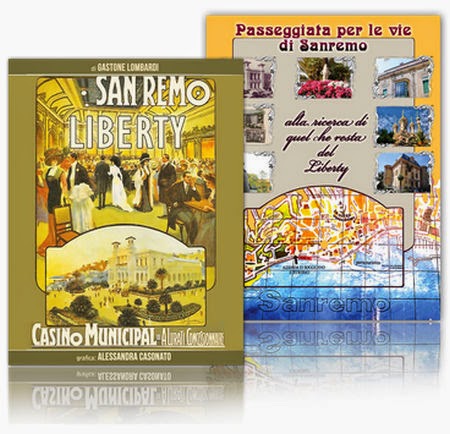 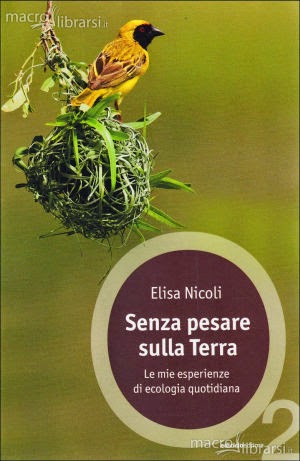 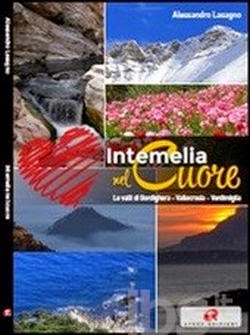 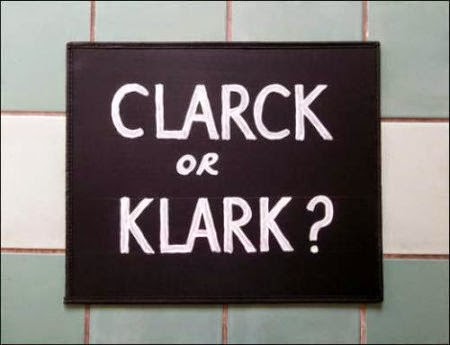 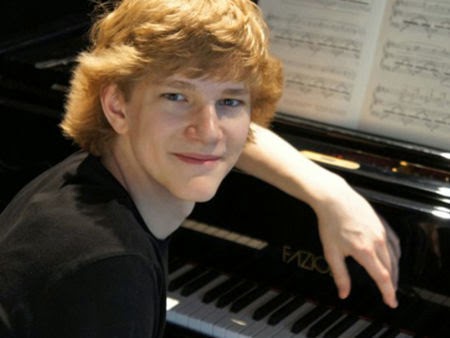 The New York Times has called 18-year-old Canadian Jan Lisiecki “a pianist who makes every note count”. Having signed an exclusive recording agreement with Deutsche Grammophon at the age of 15, his debut recording on the prestigious label features Mozart’s Piano Concertos K. 466 & 467 with the Symphonieorchester des Bayerischen Rundfunks under Christian Zacharias. Nominated for a Juno Award for classical album of the year 2013, the CD was described by the New York Times as “pristine, lyrical and intelligent […] direct, unmannered and fresh”. Lisiecki’s second DG album, released in April 2013, features Chopin’s Études op. 10 and op. 25.
Recognised for his poetic and mature playing, Lisiecki has been awarded many prestigious awards. In 2013, he received the Leonard Bernstein Award of the Schleswig-Holstein Musik Festival, in 2011, Jeune Soliste des Radios Francophones, and in 2010, Révélations Radio-Canada Musique. In 2012 he was named UNICEF Ambassador to Canada after being a National Youth Representative since 2008. 2013 performance highlights include Lisiecki’s debut with Claudio Abbado and Orchestra Mozart, his BBC Proms debut with Antonio Pappano and the Orchestra dell'Accademia Nazionale di Santa Cecilia at Royal Albert Hall in London, and his debut with the Philadelphia Orchestra under Yannick Nézet-Séguin at the Bravo Vail Festival. Jan’s official subscription debut with the Philadelphia Orchestra is scheduled for April 2014 where he will be performing three different Mozart concertos in one week. The 2013/14 season includes his debut with Orchestra Filarmonica della Scala in Milano under Daniel Harding, return engagements to Orchestre de Paris, debuts with the Tonhalle Orchester Zürich and NHK Symphony in Tokyo, recital debuts at Santa Cecilia in Rome, in San Francisco, as well as his Wigmore Hall debut in London. Since the 2012/13 season Jan is a member of Konzerthaus Dortmund’s series “Junge Wilde”.
Highlights of past seasons included Lisiecki’s New York Philharmonic subscription debut under David Zinman, the season opening concert of Orchestre de Paris under Paavo Järvi, and his debut with the BBC Symphony under Jiří Bělohlávek. Lisiecki has played at Aver Fisher Hall, Carnegie Hall, the Barbican, Salle Pleyel, Tonhalle Zurich, Konzerthaus Vienna, and Suntory Hall. He has substituted for Martha Argerich and Nelson Freire, and has shared the stage with Yo-Yo Ma, Pinchas Zukerman, and Emanuel Ax. He has performed in Armenia, Belgium, Brasil, China, England, France, Germany, Greece, Guatemala, Italy, Japan, Korea, Poland, Scotland, Sweden, Switzerland, the USA, and throughout Canada. Worldwide recital debuts included Berlin, Brussels, Chicago, Frankfurt, Gstaad, Hamburg, Lisbon, Nagoya, Osaka, Seattle, Tokyo, Vienna, and Zurich. Since summer 2011 Jan has appeared frequently at various festivals including Verbier, Radio France, La Roque d’Anthéron and Chopin and his Europe.
Lisiecki’s live performances of both Chopin piano concertos with Sinfonia Varsovia and Howard Shelley were released in 2010 by the Chopin Institute in Warsaw. The recording received the Diapason Découverte award in May 2010; Diapason describes Jan as “an unmannered virtuoso already with virile and, above all, irresistibly natural playing.” The BBC Music Magazine commended “Lisiecki’s mature musicality,” and his “sensitively distilled” interpretation of the contrasting concerti, played “with sparkling technique as well as idiomatic pathos,” noting that “even in a crowded CD catalogue, this refreshingly unhyped debut release is one to celebrate.”
Jan’s performances have been broadcast on CBC Canada, BBC Radio, Austrian Radio, French Radio, German Radio, Luxembourg Radio, and Polish Radio, as well as on French Television 3 and on TV 1 and 2 in Poland. He was featured in the CBC “Next!” series as one of the most promising young artists in Canada, and in the 2009 Joe Schlesinger CBC National News documentary about his life: “The Reluctant Prodigy”. In May 2013 the German ZDF featured Jan in the news show “Heute Journal”.
Upon the school board’s recommendation Jan was accelerated four grades and graduated from high school in January 2011. Since September 2011 he has been studying for a Bachelor of Music at the Glenn Gould School of Music in Toronto, Canada. 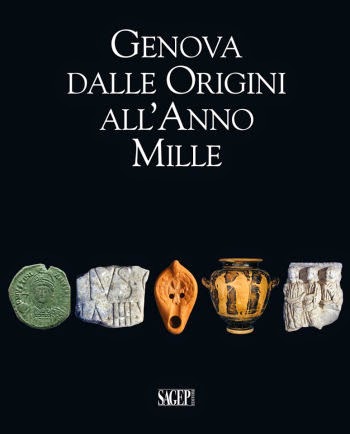 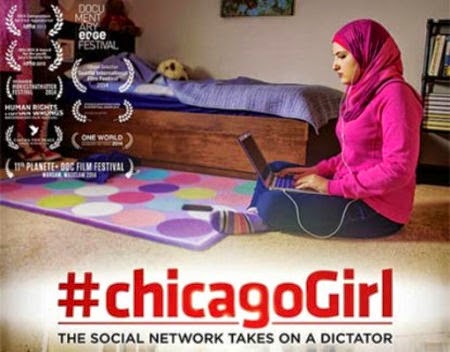 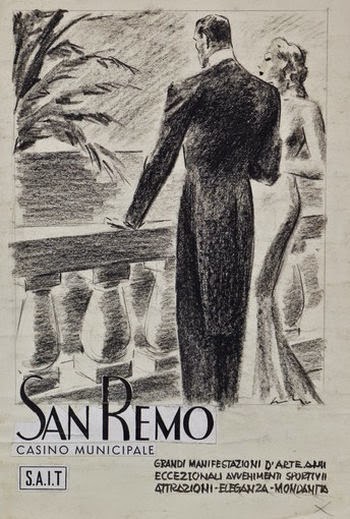 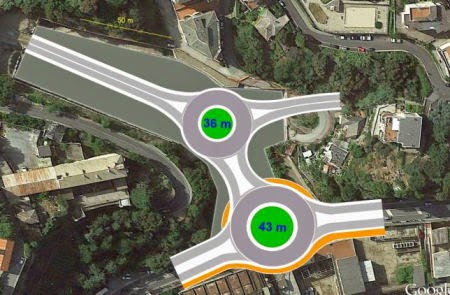 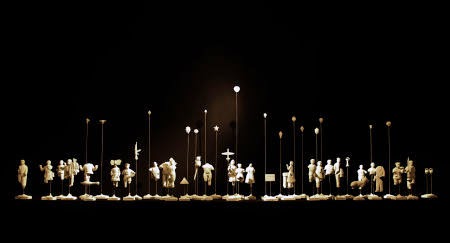 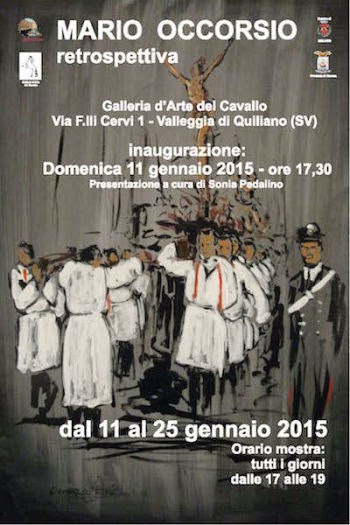 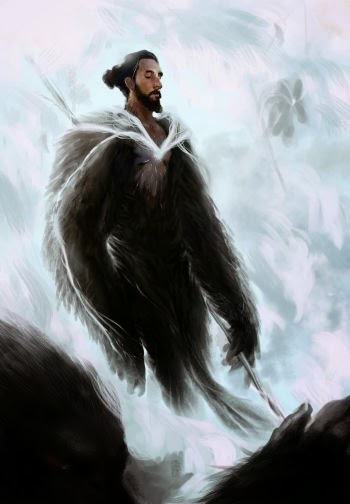 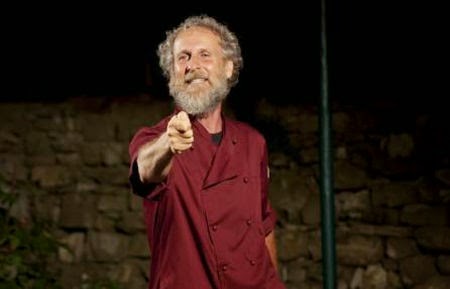 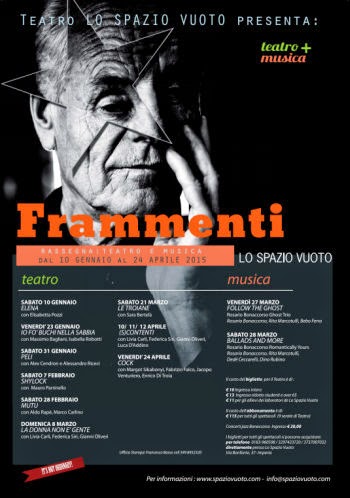 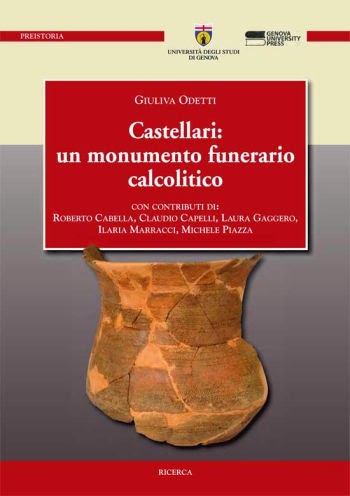 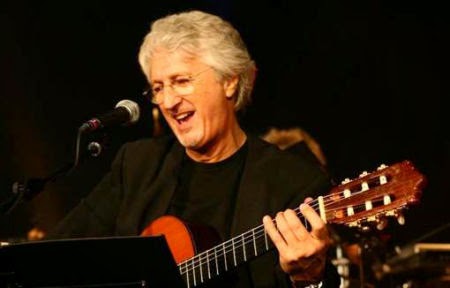 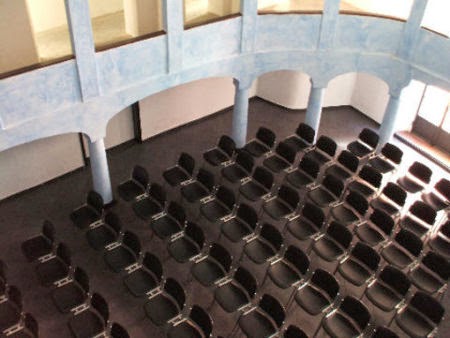 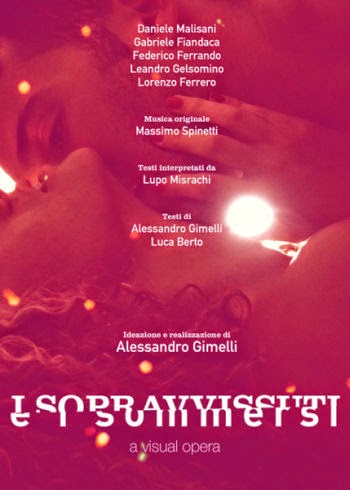 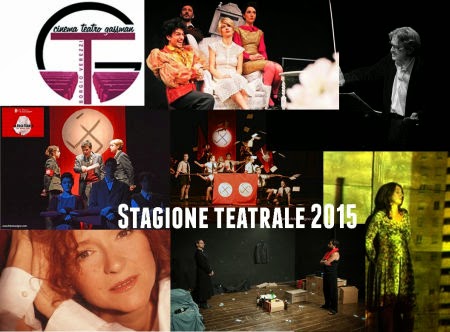